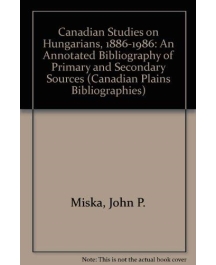 From Heaven to Hell Many Times… 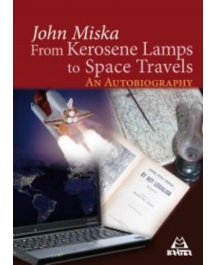 From Keorsene Lamps to Space – An Autobiography

For half a century now, John Miska has been the godfather of Hungarian writing in Canada. As a professional librarian and bibliographer, John positioned himself in the nation which adopted him so that he could aid the establishment of Hungarian literature and Hungarian studies in Canada – and an awareness of Hungarian/Canadian literature in his native land.

Lost Genius – The Life Story of Ervin Nyiregyházi, the Pianist

From a war torn Hungary during World War I to Hollywood’s heyday, Baba Macnee recounts the life and the adventures of a young woman caught between two worlds. The daughter and companion of Soprano Ella Nemethy, her world famous diva mother, the author provides a unique and detailed vision of life in those years as she lived it. 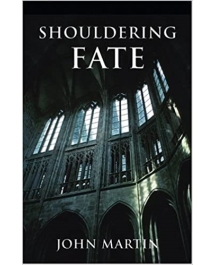 Describes a dreadful and redemptive course of life – from a happy childhood in his native Transylvania through Auschwitz and a Bavarian labour camp, studies at a Soviet university and ending up in Guelph, Canada, as a happy landed immigrant. 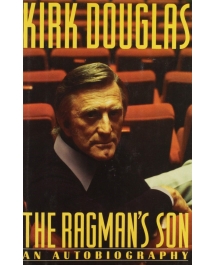 The Ragman’s son – An autobiography

Born Issur Danielovitch Demsky, the son of an illiterate immigrant Russian-Jewish ragpicker and junkman, Kirk Douglas makes clear in this powerful, angry, and passionate book the ways in which his difficult childhood dominated his life as an actor, father, and man.

The Story of Tibor Frank

Testimonies of a World Citizen