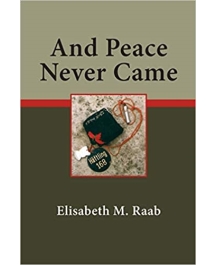 It is Easter Sunday, April 1945, early in the morning, maybe just dawn. We stand still, like frozen grey statues. Us. Seven hundred and thirty women, wrapped in wet, grey, threadbare blankets, standing in the rain. Our blankets hang over our heads, drape down to the soil. We hold them closed with our hands from the inside, leaving only a small opening to peer out, so that we save the precious warmth of our breath… 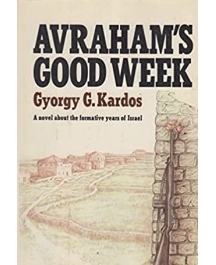 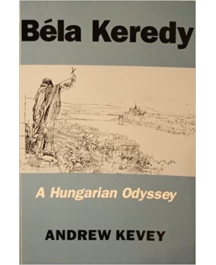 Bridge Under the Water 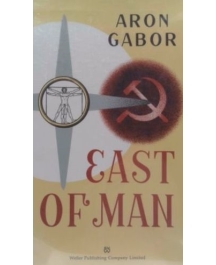 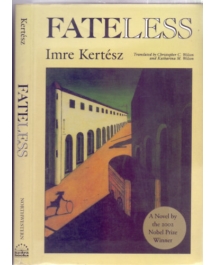 Fateless is a moving and disturbing novel about a Hungarian Jewish boy’s experiences in German concentration camps and his attempts to reconcile himself to those experiences after the war.

The Story of a Hungarian Emmigrant 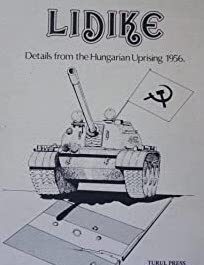 Lidike – Details from the Hungarian Uprising 1956

The memoir of an international lawyer who is held in a Communist prison under bogus pretenses in the 1950’s and is transformed into a schizophrenic through the use of a truth serum. Follow his story as he plunges into the despair of schizophrenia and re-emerges from it. The stunning part of this tale is that he remembers what happens to him.

On Whom I Have Mercy

Christian by faith and Jewish under the law, Katalin struggles with her dual identity in a Hungary caught up in World War II and its aftermath. She and Istvan, a Jew, fall in love. They struggle with their desire for marriage and to have a child in the midst of the increasing threat from Nazi violence. Istvan is deported to a concentration camp; four months later Kata and family seek refuge with Christian friends.

Based on true events, this sprawling love story of hope, courage, and redemption will stay with readers long after finishing the book. 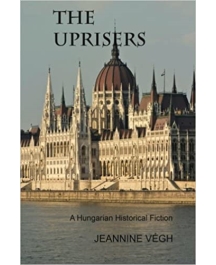 The uprisers – A Hungarian historical fiction

In The Uprisers, after eleven years of brutal communist leadership, a young girl and her brother join a grass roots campaign to end oppression in Hungary. The siblings are followed by thousands of other students, professors, and local workers, and what begins as a peaceful march ends in a brutal massacre. 1956