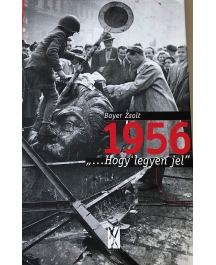 A brave man roamed the streets of Budapest those days. He took photographs between October 23rd and November 11th of 1956. So that a sign would remain. And when freedom came again and it left even the murderers unpunished, his widow gave the concealed photographs to the Historial Institute on one condition: neither her nor her husband’s name should be made public. 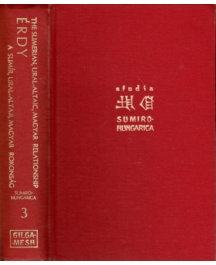 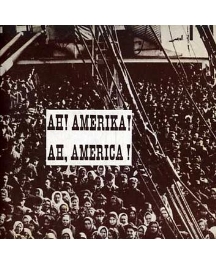 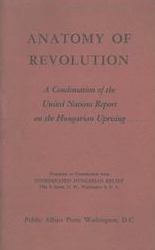 Anatomy of Revolution – The UN Report of the Hungarian Uprising 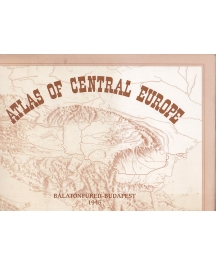 Atlas of Central Europe – Facsimile Edition of the 1945 Atlas

(leather cover, numbered copy) The country was disrupted into three parts during the Ottoman expansion then two of its parts were united. The large area became one political unit again in the middle of the 19th century. The nation was split into five parts in 1920. 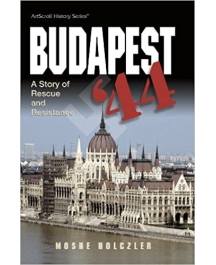 About the saving of thousands of Jewish orphans by Rabbi Wolf Frei, establishing safe house orphanages, inside Budapest, during the war, and detailing other rescue efforts, by Wallenberg and many other Jewish and non-Jewish volunteers right under the nose of the Hungarian Iron Cross Fascists and the Nazis. It gives a wide panorama of all of the rescue efforts organized within Budapest during the Nazi invasion of Hungary 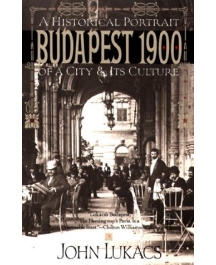 Budapest 1900 – A historical portrait of a city and its culture

A Historical Portrait of a City and Its Culture, a lyrical, sometimes dazzling, never merely nostalgic evocation of a glorious period in the city’s history 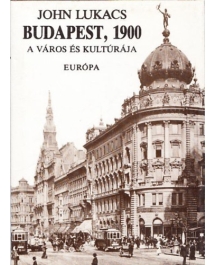 A Historical Portrait of a City and Its Culture, a lyrical, sometimes dazzling, never merely nostalgic evocation of a glorious period in the city’s history 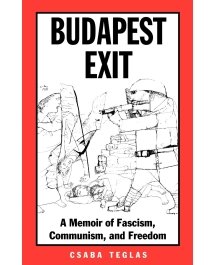 Budapest exit – A Memoir of Fascism, Communism, and Freedom 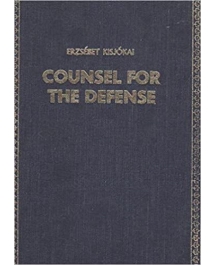 Kisjókai: Counsel for the Defense