CREDIT or the Basics Of Happiness

Széchenyi’s primary masterpiece is not only about economics and law. Its readers in the 21st century care less about the legal and economic aspects of the author’s era than about Széchenyi’s logic in general, the principles, the methods, as well as the author’s complex approach to various problems.

“Credit” remains a remarkably practical and timely work, one that lifts the reader’s spirit.Széchenyi’s writings and organisational work served as veritable engines of Hungary’s development in what we call the country‟s “reform era”. “Credit” was simultaneously condemned and lauded after its publication.

Published in 1830, the book titled ”Credit” turned out to be the most influential piece of Hungary’s political literature. In this hugely important work of self-knowledge, social policies and economics, Széchenyi pointed out why Hungarian landowners were uncreditworthy. He proposed to do away with entailment, liberate the handling of private property, and reform lending. He addressed land-owning noblemen, asking them to understand the call of their times and spearhead the capitalisation of noble families‟ lands for the sake of their own prosperity 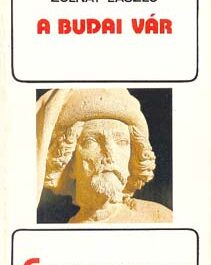 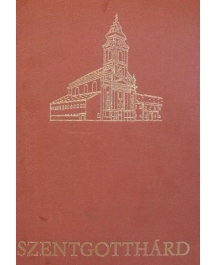 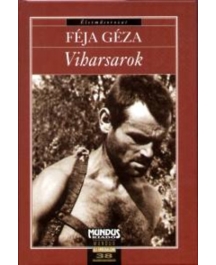