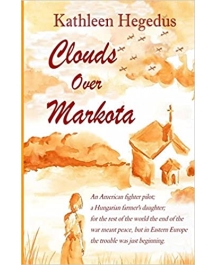 An American fighter pilot; a Hungarian farmer’s daughter; for the rest of the world the end of the Second World War meant peace, but in Eastern Europe the trouble was just beginning. 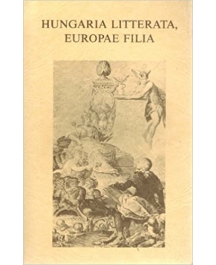 The Hungarians and Hungarian culture have been part of European culture for a thousand years and so they are today. 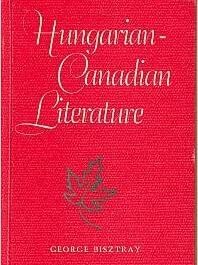 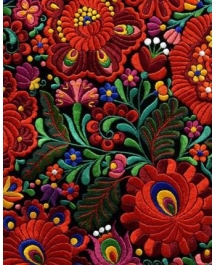 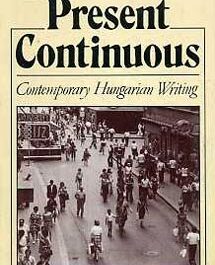 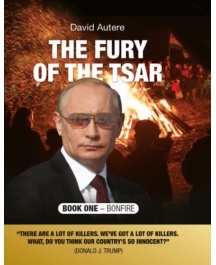 The Fury of the Tzar – Bonfire

In The Fury of the Tsar, we enter the heart of the Kremlin and the military industrial complex of the United States, all wrapped into the fire of Eastern European history. This is not a story of faultless American knights and shady, corrupt Russians. 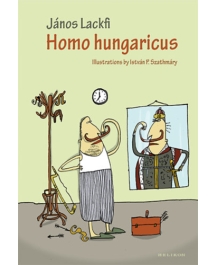 (illustrations by István P. Szathmáry) How best to sum up the habits of Homo hungaricus? This guide will take you on a ride to the home of Magyar man. Should this book leave you not knowing whether to laugh or cry, please feel free to do both at once. 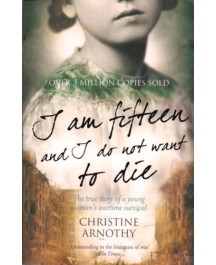 I Am Fifteen – and I Don’t Want to Die

Christine is only fifteen, and she’s caught in the middle of a war-torn city. Huddled in the cold, dark cellar of their bombed-out apartment building, Christine and her family listen in fear as the battle rages over their heads.