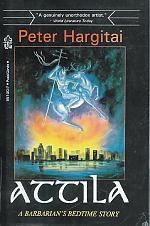 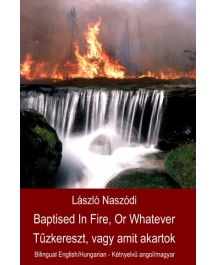 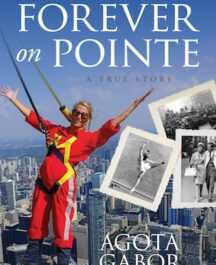 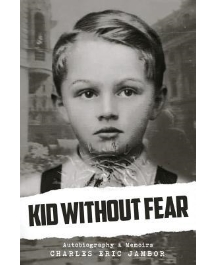 Charles traded hand grenades with other kids like one would trade baseball cards. At the age of twenty-one, he escaped from Communist Hungary to Canada via Communist Yugoslavia, and in the same year he was hit by lightning three times on the same farm. Charles has lived his life by his magical three D’s: Desire, Determination, and Drive. 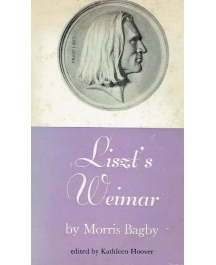 Albert Morris Bagby spent the summer of 1885 in Weimar, where he attended Liszt’s classes. In the guise of a light-hearted autobiographical novel, this romantic tale reveals the characters of several real-life individuals who were part of Liszt’s circle 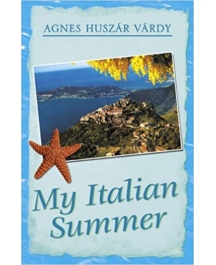 The novel brilliantly captures the challenge of growing up in two different worlds: Hungarian and American. The inability to feel totally at home in either environment, the loneliness of being without relatives in America, and the deeply-felt isolation of leading a marginal existence within the boundaries of two cultures 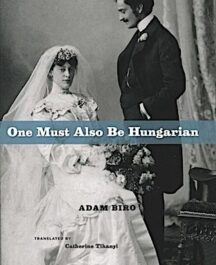 One Must Also Be Hungarian

The only country in the world with a line in its national anthem as desperate as “this people has already suffered for its past and its future,” Hungary is a nation defined by poverty, despair, and conflict. Its history, of course, took an even darker and more tragic turn during the Holocaust. But the story of the Jews in Hungary is also one of survival, heroism, and even humor—and that is the one acclaimed author Adam Biro sets out to recover in One Must Also Be Hungarian, an inspiring and altogether poignant look back at the lives of his family members over the past two hundred years.

People of the Puszta

People of the puszta is a part an auto-biography, part sociography (of a society that has now mostly disappeared), part a description a landscape, meshed with bits of the cultural heritage of the people who inhabit that landscape. 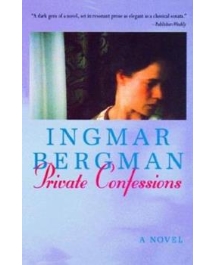 This novel stages a story of adultery through which we see Bergman’s attempts to understand his parents’ troubled relationship. Through a series of revelatory confessions, Anna tells of her affair with her husband’s young friend Tomas and her unhappiness with her life as wife of a dour country pastor. 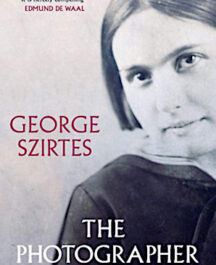 The Photographer at Sixteen

Based on a true story (her story) of a Hungarian Olympic Gold medallist who at the age of 23 followed her heart to the other side of the globe. Leaving behind her country, her family and friends, her illustrious status, and her love for competing in swimming at the Olympic level, she immigrated to Toronto, Canada. It was all in the name of love.